Open Gardens Springtime in Montville is an opportunity to visit two of the best mature country gardens in Queensland, near the popular tourist town of Montville.


Admission:  $6 per person, to each garden with all funds going to the charities described below. Under 18 free.


Street Parking. At least ½ of the gardens are disabled access. Most of “The Shambles” is accessible 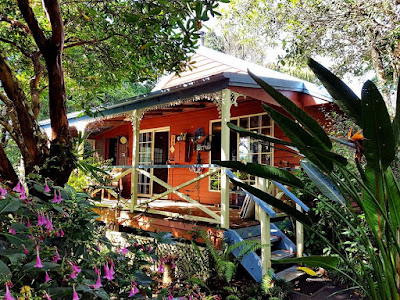 
“The Shambles”, at 85 Western Avenue, Montville, is a collectors garden established over the last 25 years around a century old farmhouse. Highlights will include many spring flowering shrubs, perennials, bulbs and orchids, and spectacular flowering trees. An extensive network of paths with no dead ends.


Refreshments available at The Plough Inn. Proceeds from the Open Garden benefit the Cittamani Hospice service on the Sunshine Coast    http://www.cittamanihospice.com.au . The Shambles has opened in support of many charities since 2001. 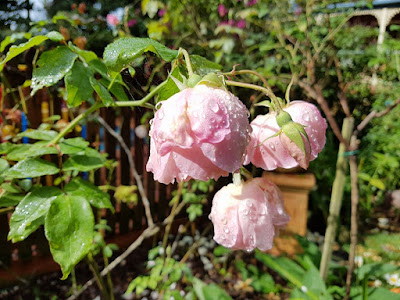 “Wongawilli”, at 19 Manley Drive, off Western Avenue, Montville, is another collectors garden commenced 16 years ago. Rowena, the garden's owner, describes having “phases of collecting plants" such as Magnolias, Wisterias, Brugmansias, Begonias and many more. A wide range of sub-tropical and temperate plants can be grown on the Range and are thriving in this garden. A difficult slope has been tamed with wide terraces and there are areas of woodland and revegetated gullies, a testament to the skill and horticultural knowledge of the owner. Proceeds from Wongawilli go to Fiji cyclone reconstruction relief.


Thankyou for considering helping us to promote this Charity event